As a parent, you spend each minute of your day trying to do the best you can for your children. You want to make sure they’re healthy, well taken care of, and being raised to become the best human beings possible. Doing so isn’t always easy, however. There will be some days more difficult than others. There will be days filled with frustration and exhaustion. Dealing with kids who lie can cause any parent to feel both of these emotions. If you have kids who lie, then you’ll want to learn how to stop kids from lying.

The first step in doing so is to understand what’s causing your children to lie. In the guide below, you’ll learn a few reasons why a child might lie and how to handle kids who lie.

Continue reading to get started!

What Causes Children to Lie?

Before you can correct the behavior, it’s important to understand why your children are lying in the first place. What’s causing them to feel the need to be dishonest? There could be a few different reasons why your child’s lying to you on a consistent basis.

Here are a few reasons to consider.

They Want Your Approval

One reason why your child might be lying to you is due to a lack of self-esteem. They may be looking for ways to impress you, grab your attention, and get your approval. It could also be a way to make themselves feel better about who they are.

If your child is constantly seeking your attention and approval, then this might be why they continue to lie.

They Want to Test It Out

Children are constantly in a state of learning. There’s much to learn about behavior and many other things in the world. When a child learns a new behavior, they’ll want to test it out.

The same is true for lying. If they discover how to lie, then they might lie to figure out what it’ll do for them or what the consequences are of doing so.

They Speak Before Thinking

Some children might speak too quickly and not give themselves enough time to think about what they’re going to say before they say it. They’ll act on impulse and say what they believe you want to hear without thinking the consequences through. There might be other times when they believe they’re telling the truth because they didn’t stop to fully think about what was asked before they answered.

They Want the Focus Off of Them

If a child doesn’t want a lot of attention on them, then they could resort to lying as a way to direct the focus away from them. This might be true for children suffering from anxiety or depression. Instead of having the attention on them, they might lie and say they’re fine or nothing’s wrong.

They’ve Been Taught to Lie

How to Stop Them From Lying

How can you stop your children from lying? It’s important to note that every child is different. One child might be lying for a different reason than another.

Here’s what you need to know about stopping and preventing children from lying.

After reading through the reasons for lying listed above, do any of those reasons seem to fit your child’s behavior? It’s important for parents to understand why their children are lying. Once you determine the why, you can then begin to correct the behavior.

Speak With Them About Consequences of Lying

Teach them this difference and explain to them the consequences of lying not only in the home but in real-world situations as well. If they enjoy telling stories, then be sure to teach them how to start the story by explaining it’s only a story and not a true experience.

Build Trust Between You and Them

If a child lacks trust between themselves and a parent, then they might turn to lying to protect themselves. Building trust between you and your child is an essential part of your relationship. When your child trusts you, they’ll feel more comfortable opening up to you and telling you about certain things.

If a child fears their parent’s reaction, then they may lie to prevent themselves from being disciplined. Having conversations with your child about right and wrong and approaching them with understanding is a good way to build trust.

You Can Learn How to Stop Kids From Lying

As a parent, learning how to correct children properly takes time and patience. If you’re dealing with a child who lies, then you can learn how to stop kids from lying today by following the advice listed in this guide above.

Are you interested in more parenting advice? Click here for information on how to quarantine during COVID with your children. 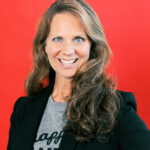 Sue Donnellan is a Parent Mentor, Child Behavior Specialist and Household Transformer. She has worked with parents for over 15 years, helping them let go of what isn’t working and replace it with what does. With humor, wisdom and intuitiveness, Sue helps struggling parents emerge on the other side of their overwhelm with the mindset and skills to create a relationship of lifelong trust and respect with their children.

We use cookies on our website to give you the most relevant experience by remembering your preferences and repeat visits. By clicking “Accept All”, you consent to the use of ALL the cookies. However, you may visit "Cookie Settings" to provide a controlled consent.
Cookie SettingsAccept All
Manage consent

This website uses cookies to improve your experience while you navigate through the website. Out of these, the cookies that are categorized as necessary are stored on your browser as they are essential for the working of basic functionalities of the website. We also use third-party cookies that help us analyze and understand how you use this website. These cookies will be stored in your browser only with your consent. You also have the option to opt-out of these cookies. But opting out of some of these cookies may affect your browsing experience.
Necessary Always Enabled

Any cookies that may not be particularly necessary for the website to function and is used specifically to collect user personal data via analytics, ads, other embedded contents are termed as non-necessary cookies. It is mandatory to procure user consent prior to running these cookies on your website.

SAVE & ACCEPT
Scroll Up 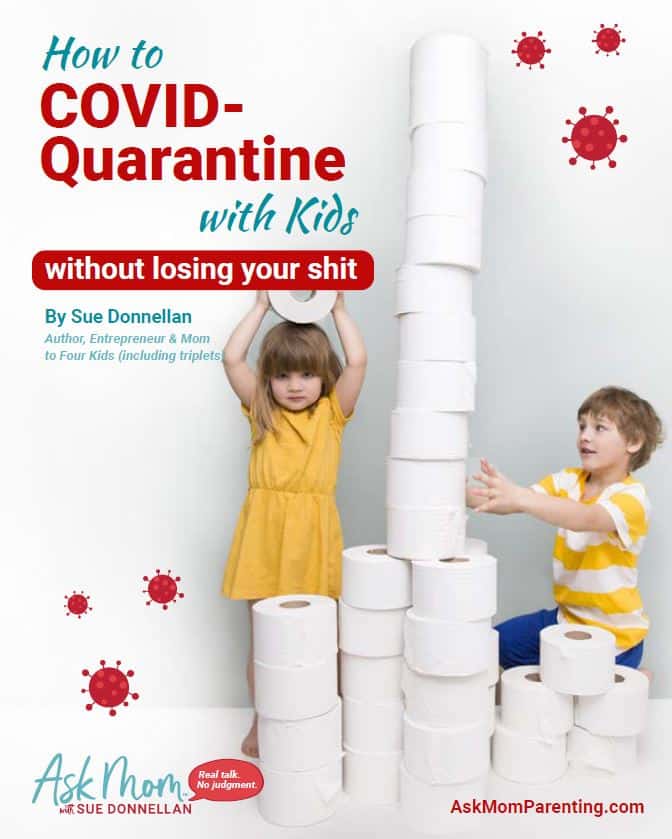